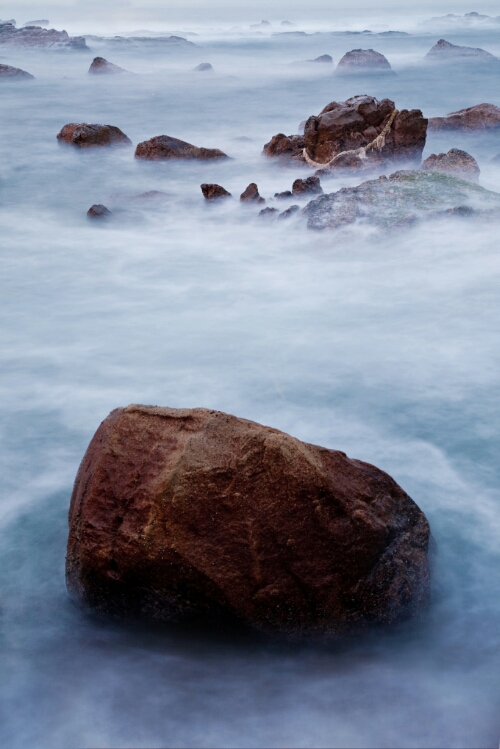 This is great news for stroke sufferers! With anti-clot and clot-dissolving medications these days, now they can get in there and just grab the clot!!

Going into the blocked artery of someone who is having a stroke to remove the clot is more likely to produce a good recovery than treatment with just clot-busting drugs, according to a study of 500 patients in the Netherlands.

“Catching the clot and fishing it out of the blocked artery to reopen it makes a big difference in outcome,” said Jeffrey Saver, a director of the UCLA Stroke Center. The devices to retrieve clots have been around for a while, but until now, “we hadn’t had a clinical trial showing that they made patients better.”

Ninety days after their strokes, 32.6 percent of patients whose treatment included going into a brain artery to remove a clot achieved functional independence, compared with 19.1 percent given the usual lot-dissolving drugs, the study showed.

The study, known as MR CLEAN and published online Wednesday by the New England Journal of Medicine, applies to patients whose strokes were the result of a blockage in the large forward arteries of the brain. That is the most common type of stroke, and the findings could affect up to 125,000 patients in the United States and 90,000 in Europe each year.