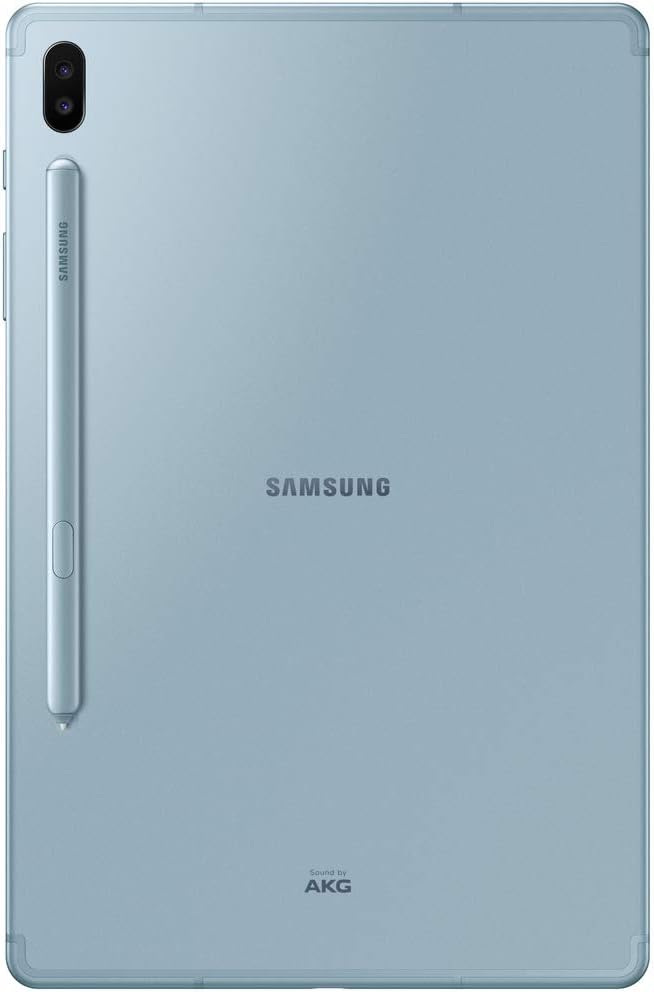 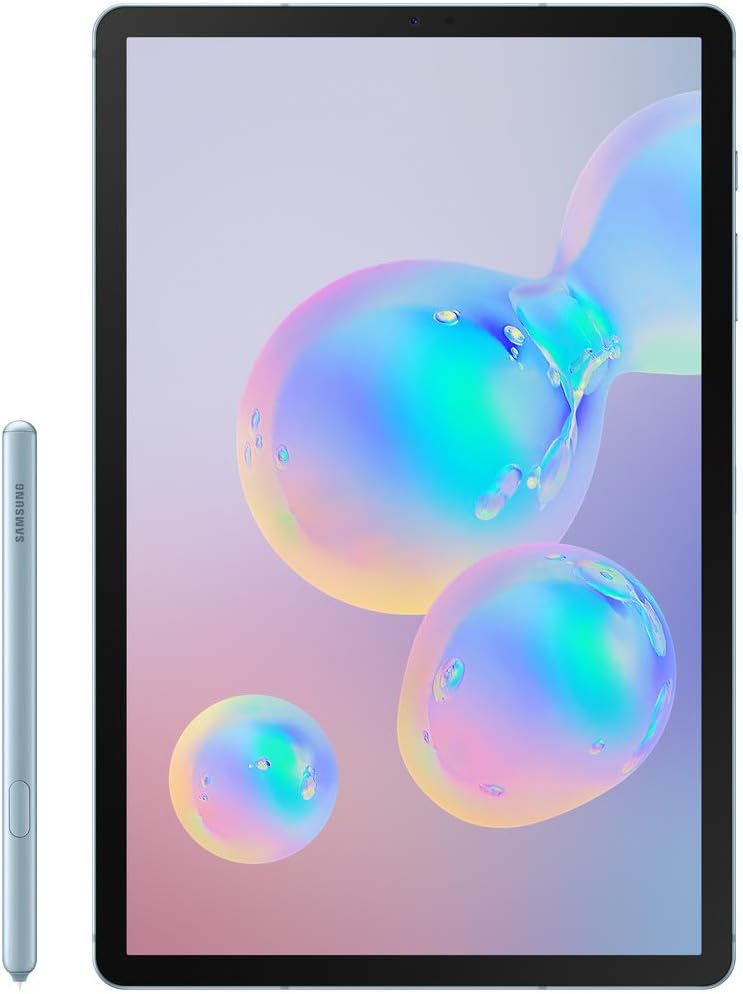 Was looking to upgrade from an Asus 2N1 laptop due to slow speeds and lower RAM; the Galaxy Tab S6 caught my eye. Shipping too awhile longer due to Covid19 but the unit arrived. I did not purchase the $200 keyboard, finding a Fintie cover with backlit keyboard. Funny thing, I have an exact duplicate from another vendor.

I slid the S6 inside the cover and immediately began having trouble getting the keyboard and screen in the correct position. There was no trouble connecting the two via blueooth. I was used to the Asus as one clickable unit, open-shut-use. With the keyboard, there was adjusting for screen to keyboard length. If Samsung wanted to, they could have included the keyboard for $50. The higher price was ridiculous.

The android 9 OS reminded me too much of my previous KitKat Asus 2N1, where the original OS was Honeycomb. The closed unit meant the battery replacement (the previous Asus 2N1 had a battery in the keyboard, the S6 did not) was nonexistent. Samsung and Google have a terrible reputation for not including OS updates and new generation updates after two years, rendering their tabs and other tablets unusable. The $800 S6 + keyboard is too expensive to be a paperweight after two years.

The S6 is really geared towards entertainment, the work apps, both google and microsoft, are just basic word/data entry apps, not fully functioning document apps with detailed ways to format. There isn’t really a way to keep both the tablet and keyboard plugged in to ensure power outages would not happen. The few included apps didn’t really help. Chrome, like it or not, is a resource heavy data and power hog. Right away, after unboxing, I knew I would not be keeping the unit. The setup was just unviable. I have replaced Chrome with Opera, a much better power and data sipping app, rather than the bloated Chrome in my current 2N1.

The blue is an attractive difference from the glut of black cases that computers have surrounding them. The S6 is lightweight itself, but add the cover and keyboard is a bit heavy to carry. There’s no way to set on a lap and type away. It’s awkward, it slides around and the keyboard must be dragged out towards you, the screen must be set farther apart from the cover, which then causes balance and separation issues.

The Galaxy S6 is not for me. It’s an attractive entertainment powerhouse, Samsung Dex is awkward. Why use a faux-windows app on an Android device when I can just keep using the 10 inch windows 10 2N1 I have now?